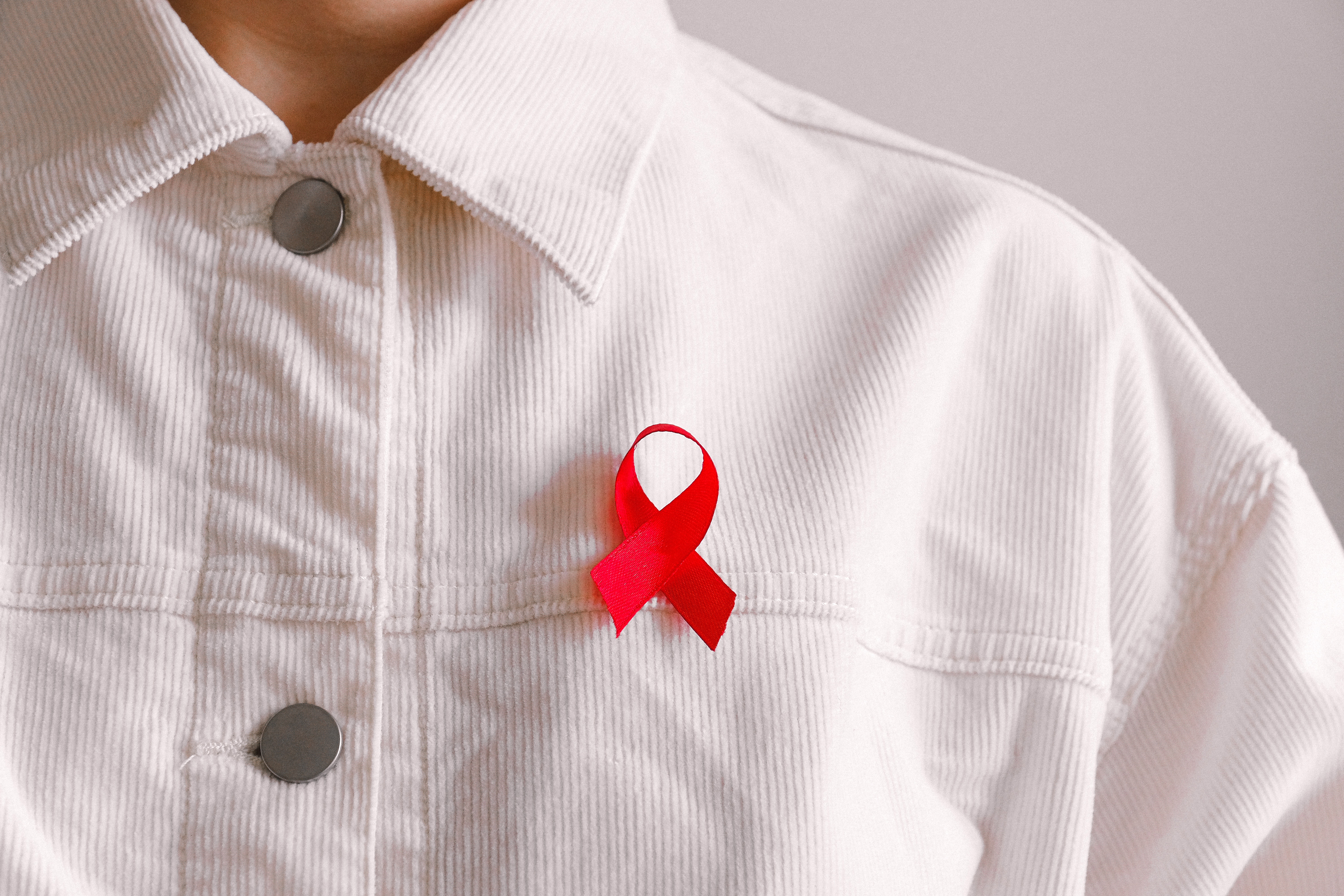 World AIDS Day, observed every December 1, is a harsh reminder that COVID-19 is not the only deadly virus the United States is fighting. While we are trying to manage COVID-19, multiple pandemics continue to impact the lives of millions of people. In 2019, nearly 1.2 million people in the US were living with HIV, and approximately 13% of them did not know that they were infected. Every year, over 35,000 Americans acquire HIV, and more than 15,000 people die from HIV-related causes. Thanks to enormous scientific progress, HIV infection has evolved from a death sentence to a manageable chronic condition. But the historic decline in new HIV cases may be interrupted, sadly, as the HIV and COVID-19 pandemics crash into each other.

Pandemics are a category of disease that holds a mirror to society—they highlight inequalities and how some lives seem to be more important than others. The COVID-19 and the HIV pandemics exploit similar societal weaknesses, such as divides along the lines of race, class, and politics. For instance, the national COVID-19 mortality rate for African Americans is 2.4 times higher than Caucasian Americans. Similarly, 79% of all new HIV cases occurring here, in the Inland Empire, are among non-white individuals. African Americans represent 13% of the population, yet are between half and two-thirds of people forced to be unhoused in the United States. Being unhoused not only criminalizes them but also makes them more susceptible to severe poverty, sexual abuse, and lack of healthcare access—ultimately increasing their risk for HIV and COVID-19. Both pandemics highlight the fact that some groups are harmed not simply by viruses but by the societal structures that facilitate the spread of these viruses.

One of the breakthroughs of HIV research was the development of antiretroviral treatments (ART). Developed in the late 1990s, ART marked the beginning of hope for the decline of the epidemic. Similar hopes are attached to the COVID-19 vaccines. While COVID-19 vaccine development started only a few months after the first COVID-19 diagnosis, it took years before researchers prioritized finding treatments for HIV. With both HIV and COVID-19, leaders made mistakes by stigmatizing or politicizing a deadly disease or not specifically solving it among impacted marginalized groups. In both cases, this led to avoidable deaths. Since the first HIV diagnosis, the new epidemic was described as "the gay plague" or "gay cancer." Because the virus was only impacting gay men and intravenous drug users, the federal response was non-existent. The first time President Reagan has uttered the word "AIDS" in public was in May 1987, a full six years after the first case was diagnosed in the US. According to Surgeon General Dr. Everett Koop, the government took the stand, "They are (gay men) only getting what they justly deserve." For the first six years of the epidemic, there was no defined research agenda, no reliable testing until 1985, and no treatment.

The early US response to the COVID-19 pandemic echoed this history. President Trump referred to COVID-19 as the "Chinese virus" and "Kung Flu." As a result, people of Asian descent became victims of physical and verbal abuse in many regions of the US. Like President Reagan, who opposed HIV prevention methods, President Trump derided face masks and refused to wear one. Consequently, both diseases and the prevention strategies needed to mitigate them have been heavily stigmatized and politicized. Fortunately, both epidemics now have effective measures to prevent their spread. We have several COVID-19 vaccines, and while there is no vaccine for HIV, we have medical tools to end the HIV epidemic. When someone living with HIV can access and adhere to ART, it not only saves their life; it makes their viral load undetectable and untransmittable to other people. Similarly, in stopping HIV from taking hold in their bodies, pre-exposure prophylaxis (PrEP) drugs prevent internal and onward transmission of the virus among HIV-negative people at risk. As we have yet to make progress in addressing the health needs of minoritized communities, these life-saving treatments for both viruses are often inaccessible to people who need them the most.

African American and Latinx people are twice as likely to be killed by COVID-19 but only half as likely to be vaccinated. Vaccine hesitancy used to be the predominant narrative to explain the low vaccination rates in these communities. However, recent research attributes low vaccination rates to structural barriers in access, such as poorly located clinics and lack of flexible appointments, rather than to reluctance of minoritized communities to be vaccinated. These trends of unequal access are also evident in the uptake of HIV prevention and treatment. According to the CDC, nearly half of all Black gay men in the US will get HIV in their lifetime, despite the availability of highly effective prevention methods (e.g., PrEP). Among PrEP users in the US, 70% were non-Hispanic White, and only 11% were African American. Similarly, African American men and women living with HIV are more likely to be unaware of their infection, experience lower rates of HIV care linkage after diagnosis, and are less likely to achieve viral suppression due to structural barriers in access, stigma, and systemic discrimination.

The recent United States Department of Health and Human Services (HHS) initiative, "Ending the HIV Epidemic," aims to address these inequalities in HIV prevention and treatment access. The goal is to reduce HIV incidence in the US by 90% within ten years by focusing on 48 high-burden US counties. San Bernardino and Riverside counties are among these 48 "hotspot" counties identified by the HHS. More than 14,000 individuals are living with HIV in the area. Between 2014 and 2018, the annual number of new HIV diagnoses in the region increased by 23%, with 79% of these diagnoses among non-white patients. The proportion of undiagnosed infections remains high (18%) and unchanged. Over 80% of new HIV infections can be traced to undiagnosed individuals or people who are diagnosed but not engaged in care. Only 6% of eligible patients in the region are currently using PrEP. While the national goal is to have 85% of diagnosed HIV patients in care, this number stands at 73% in the Inland Empire. As the major healthcare institution charged with a mission to bring wholeness to the surrounding communities, Loma Linda University has a vital role in ending the HIV epidemic in the Inland Empire.

There are sisters and brothers in our community who are in desperate need of healing from the ravages of the HIV epidemic. We often don't know who they are. Walls of silence keep us apart. Many are still fearful of speaking the name of HIV. I am reminded of the saying, "No one is safe until everyone is safe." For this World AIDS Day, I hope that Loma Linda University may become a truly safe place for these people, filled with compassion and understanding. I hope we can break down the walls of separation within our community and build bridges of love and mercy. I hope we can sweep away the debris of the isms, phobias, broken connections, and shattered hopes. I hope we can learn from our experience with COVID-19 and similarly address the HIV disparities in our communities with urgency rather than complacency. I hope we can unite in a response that promotes awareness, removes stigma, and creates access to HIV prevention and treatment.