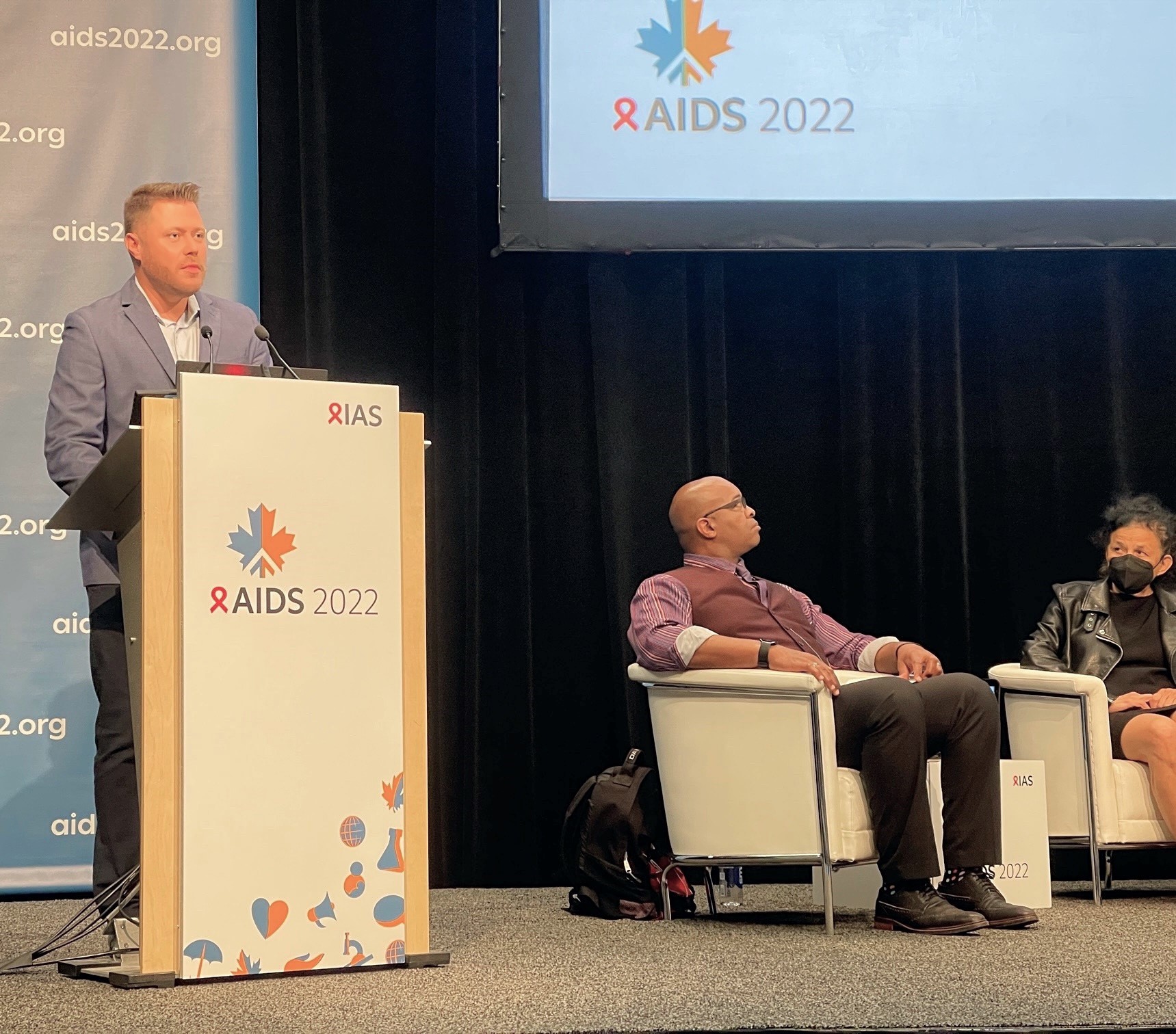 The opioid epidemic in the United States is becoming a major driver of human immunodeficiency virus (HIV) outbreaks. Over the past decade, drug use has increased across most US demographic groups, making substance misuse-related mortality and morbidity a public health crisis. People who inject drugs (PWID) account for a disproportionate share of HIV prevalence and 10% of all new HIV diagnoses in the US. Recent HIV outbreaks among rural communities in Indiana, West Virginia, and Arizona, coupled with a dramatic increase in injection drug use in rural areas across the country, underscores the need for effective HIV prevention services among PWID. Between 2014 and 2018, the annual number of new HIV diagnoses in the Inland Empire increased by 23%, and roughly one in three new HIV cases in the region can be attributed to substance use. The Inland Empire (IE), dubbed "the methamphetamine capital of the US," is the largest drug distribution center in the United States. The Drug Enforcement Administration (DEA) estimates that about 25% of the country's methamphetamine supply is trafficked through the IE. San Bernardino and Riverside counties are severely impacted by methamphetamine misuse, which is also the main driver of new HIV cases among the Latino population.

PrEP (once-a-day pill, brand name Truvada) is a crucial tool for populations at high risk of HIV infection. When used as directed, PrEP can reduce the risk of HIV infection by over 99%. However, the Centers for Disease Control and Prevention (CDC) reports that only about 25% of the 1.2 million people recommended for PrEP were actually prescribed this medication. PrEP is effective in preventing HIV acquisition among PWID and its provision has been recommended for high risk PWID (along with other essential health and harm reduction services) by the World Health Organization (WHO) and the CDC. In the only clinical trial conducted among PWID to date, the Bangkok Tenofovir Study, daily oral PrEP resulted in a 83.5% reduction in HIV incidence for those with high adherence. According to CDC estimates, 72,510 PWID have clinical indications for PrEP. The scale-up of PrEP among high-risk PWID is mainly absent, despite PWID being appropriate candidates and expressing a strong willingness to use PrEP. Several recent studies suggest that only 2-3% of PWIDs were prescribed PrEP.

Primary care providers (PCPs) are well-positioned to deliver PrEP and increase widespread access given: a) their access to populations who would benefit from PrEP, including PWID; b) their central role in disease prevention; and c) the large number and geographic coverage of primary care providers in practice. Previous research suggests that providers' implicit (subconscious) racial biases may affect their willingness to prescribe PrEP. It is possible, therefore, that providers' prescribing decisions for PrEP may also be influenced by additional implicit biases, including biases against PrEP provision to PWID. We conducted an online survey of primary care providers (n=208). The survey included the Implicit Association Test (IAT) to assess unconscious attitudes toward PWIDs, direct questions regarding PCPs' explicit negative PWID attitudes, and mock-up charts varied by patient HIV risk behavior. The results were presented at the AIDS 2022 conference.

Our findings point to the providers' bias as the main reason PrEP is still under-prescribed to PWID. One in three providers exhibited explicit bias, considering substance use as a moral failure and admitting to anger and frustration with PWID patients. The prevalence (88%) and the magnitude (Cohen's d = 1.42) of the implicit bias in our study suggest these unconscious attitudes may explain glaring disparities in PrEP recommendations to PWID patients. Furthermore, the results demonstrate that conscious (explicit) and unconscious (implicit) anti-PWID biases are poorly correlated. Over half (58.17%) of providers reported a lack of explicit bias yet had IAT scores consistent with the presence of implicit bias. This discrepancy means that even well-intentioned providers may contribute to disparities in PrEP access through biases operating outside their conscious awareness. Considering the high burden of substance use disorders in the US, it is critical to develop and implement effective strategies to prevent providers' bias from negatively affecting clinical outcomes or contributing to health disparities among PWID.