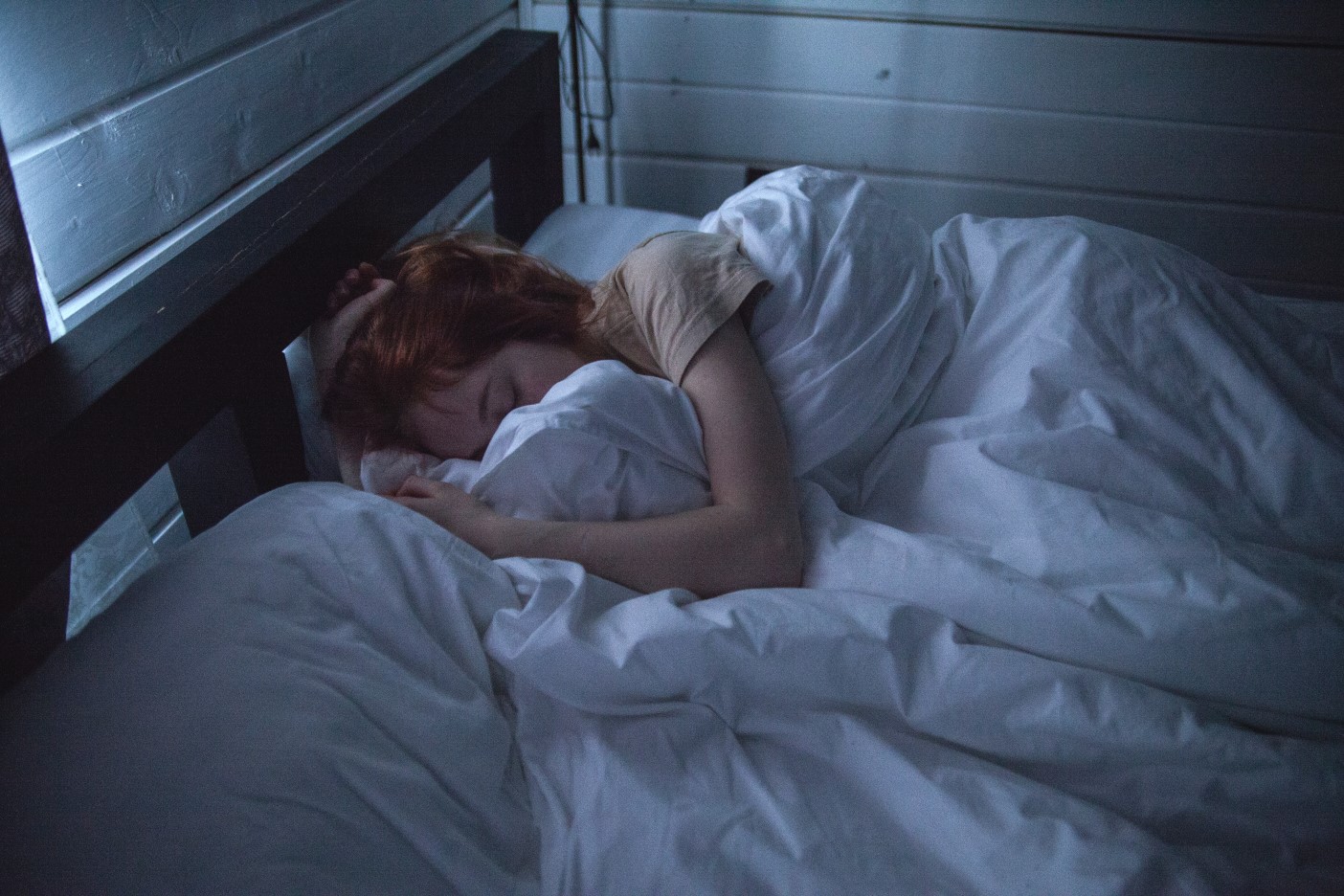 Inadequate pediatric sleep is a major public health concern, especially for adolescents.1-3  In fact, about 70% of teens in the United States routinely sleep less than the 8 to 10 hours recommended by experts.4  These rates are particularly alarming considering poor and insufficient sleep is linked to impaired academic performance5, lower cognitive functioning6,7, poor emotional regulation8,9, worse mental health10-13, and negative physical health consequences such as increased risk of obesity.14-17

There are several evidence-based behavioral interventions to optimize sleep in youth.18  However, pediatric patients with sleep problems rarely receive treatment recommendations to improve their sleep difficulties19,20 which is compounded by the fact that there is an extreme shortage of behavioral sleep medicine providers in the United States. For example, in Los Angeles, California, the ratio of residents to behavioral sleep medicine providers is 1,000,000 to 1.21

Considering these barriers to accessing behavioral interventions, many professional and parents have turned to over-the-counter melatonin as a mean to treat sleep difficulties in adolescents.1,22  Melatonin use in children has significantly increased over the past decade, and it is listed as the second-most used natural product within a child population by the National Institute of Health.23  Further, adolescents are the most likely age group to be recommended melatonin for sleep difficulties.24  Though melatonin is considered a dietary supplement and is not regulated by the Food and Drug Administration like a typical medication, the general consensus remains that melatonin is a safe compound with only mild adverse side effects, such as headache, sleepiness, nausea, and dizziness.25  However, a vast majority of the findings on the safety and effectiveness of melatonin to treat sleep problems come from children with neurodevelopmental disorders or other medical conditions. Despite healthy, typically developing teens being at high-risk for sleep difficulties, there have been no large-scale, experimental studies examining melatonin use in this population.

Researchers at Loma Linda University are actively recruiting participants into a study that will help fill this gap. Dr. Tori Van Dyk from the School of Behavioral Health and Dr. Sunitha Nune from the School of Medicine are partnering to conduct an experimental examination of melatonin to better understand potential side effects and impact on sleep and daytime functioning in healthy, typically developing teens. Teens who participate in this study would wear a wristwatch-like device called an actigraph that objectively measures sleep and would complete a brief daily questionnaires for a 5-week period. During part of this time they would take melatonin and for the other part would take a placebo, both blinded to the participant. Participants and a parent or guardian would also attend three office visits to complete additional testing and questionnaires. Monetary compensation up to $250 to $350 is provided to those who participate.

To participate in the study, adolescents must be between the ages of 13 and 17 and have a self-reported problem with sleep (difficulty falling asleep, staying asleep, waking up, insufficient sleep, etc.). Adolescents may not have a diagnosis known to effect sleep such as epilepsy or a BMI over 30.

For more information about this study or to learn how to participate, please contact Dr. Tori Van Dyk at tvandyk@llu.edu, visit the study website, or view the study flyer.