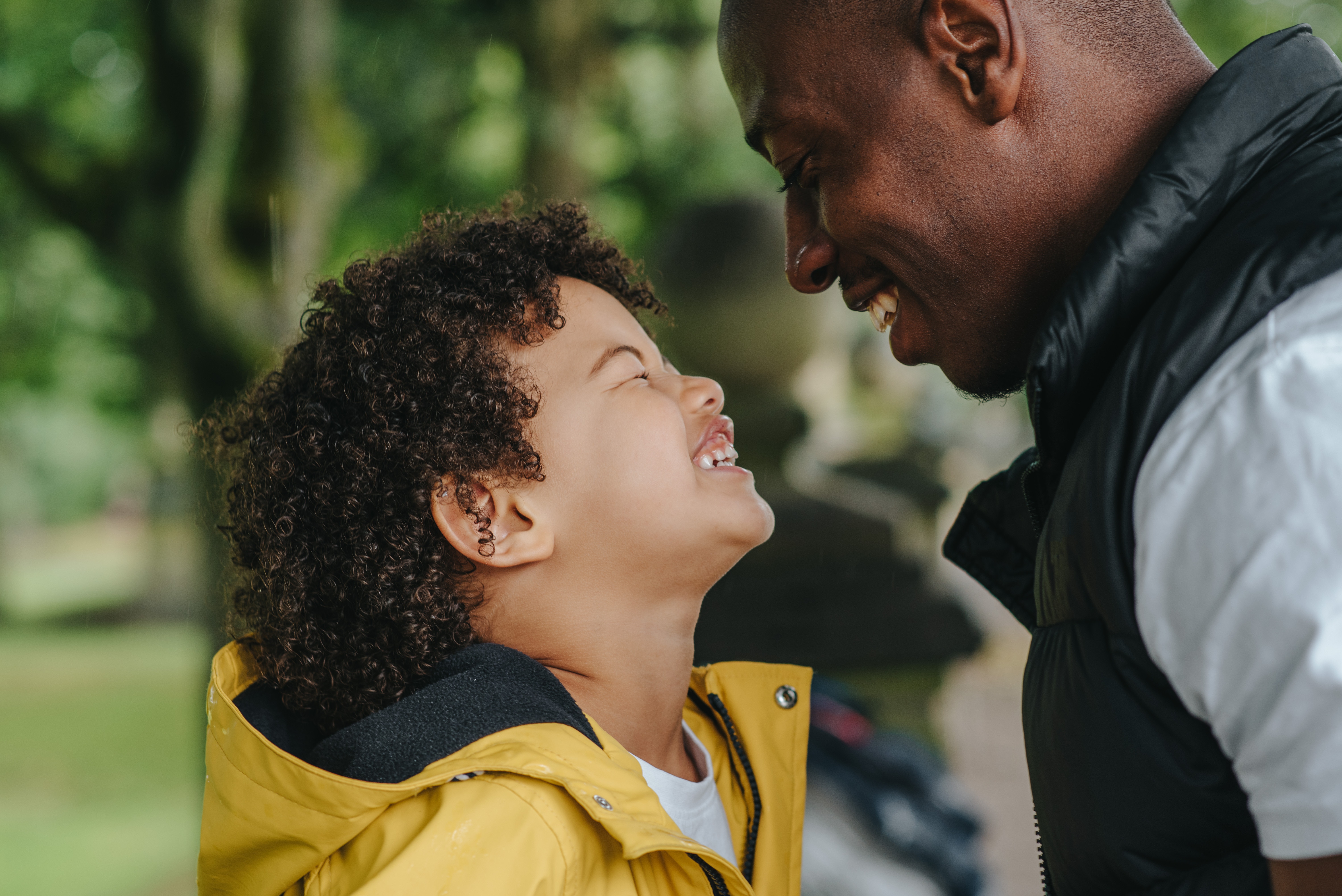 In light of Autism Awareness Week, we're excited to feature some research by Dr. Cameron Neece and her lab on the mental health of children with autism spectrum disorder (ASD). Hadley McGregor, a Clinical Psychology PsyD student in Dr. Neece's lab, recently published an article on internalizing problems in children with ASD. Below is a summary of her research.

Effects of MBSR Parent Intervention on Internalizing Problems in Children: ASD Status as a Moderator