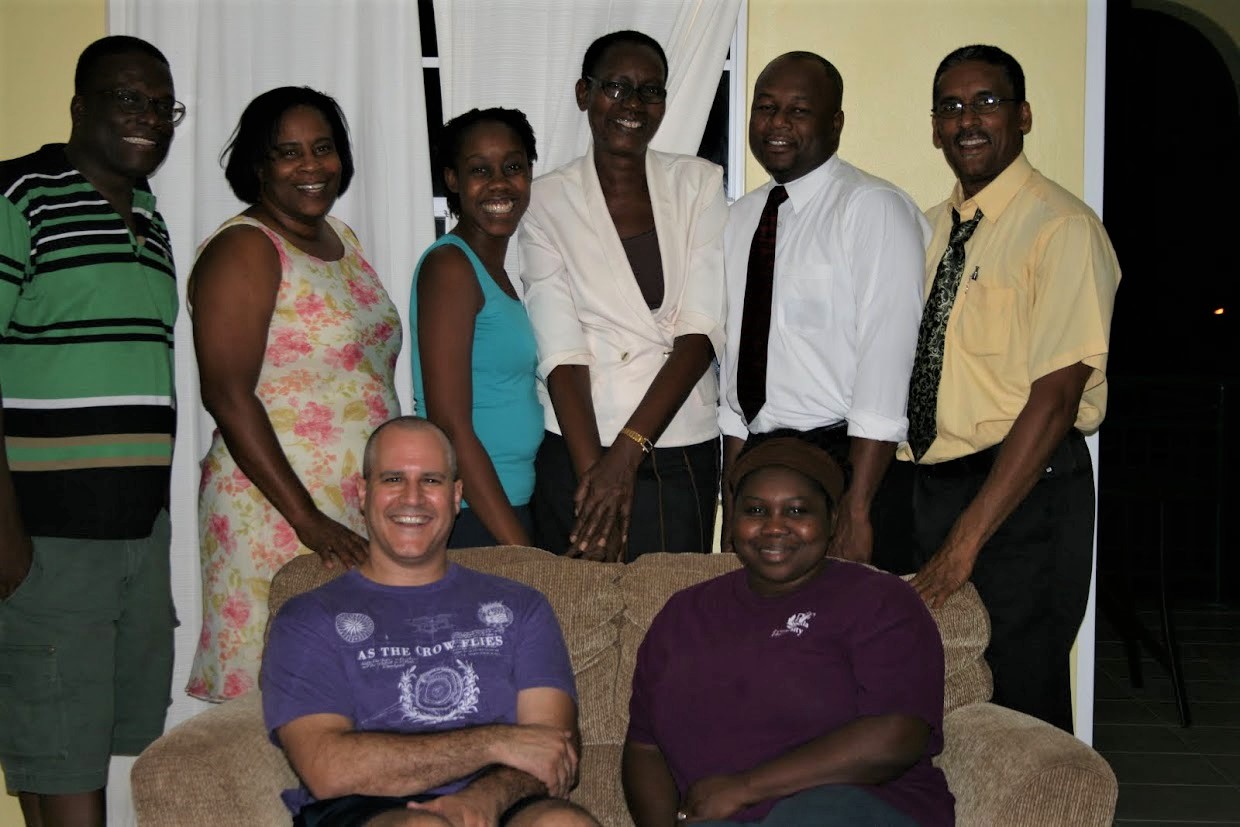 In December of 2013, the small island nation of St. Vincent suffered a devastating flood. With only a handful of psychiatrists and psychologists supporting the entire nation, access to behavioral health was limited and the government soon realized that it would need to train some of its citizens in crisis response.

In February 2014, with support from the government of Saint Vincent, the Seventh-day Adventist Church St. Vincent & the Grenadines Mission, and ADRA - Adventist Development and Relief Agency, members of the Loma Linda University International Behavioral Health Trauma Team visited the island in order to provide additional training to a crisis response team from Trinidad who had been previously trained at LLU. This team presented psychological first aid to the attendees, which Dr. Adam Aréchiga and Dr. Winetta Oloo followed with a presentation on the Community Resiliency Model (CRM)®. All attendees, a mix of local school teachers, counselors, and Seventh-day Adventist pastors, then participated in a community training experience where they were able to put their newly-acquired skills to work. 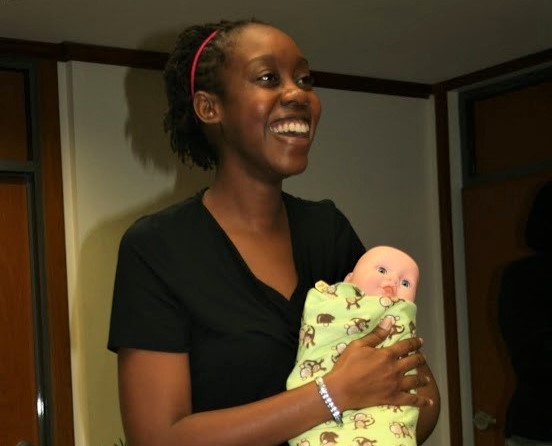 As a follow-up to the February trip, the Trauma Team returned to the island in November 2014 in order to expand on the initial CRM training. Participants in the earlier training were invited to return for this second round of instruction. The Trauma Team was also able to gather important data on the usage of the model by those who had been trained earlier in the year. Additional advanced training will be offered in the future.

A beautiful island with a botanical garden and an active volcano, St. Vincent is home to people who were both welcoming and appreciative of all of the information that they were given. The Trauma Team is grateful for the information that was shared by the participants, as it enhanced the team's understanding of the contextual issues that are key to providing behavioral health services to the people of St. Vincent & the Grenadines. Dr. Aréchiga enjoyed sampling the local fruits, including two he had never tried before: soursop and sugar-apples.