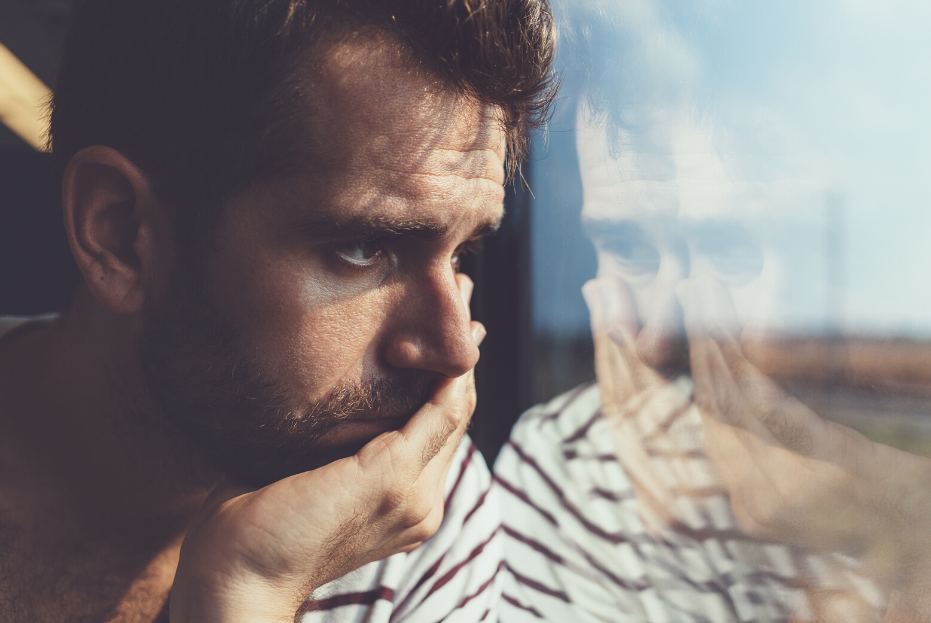 By Jackie Williams-Reade (Associate Professor of Counseling & Family Sciences) - May 29, 2020

In 2001, I was working with families who had a child with cancer in Seattle, WA. It was an emotionally demanding job in which I walked through some very dark times with these families. One such time was during the crisis of September 11.

I checked on the families I was working with, worried that a national trauma like this could strip away their remaining resiliency. What I heard from them, though, surprised me. They often looked back at me with calmness, maybe indifference: "Haven’t really given it much thought." Granted, we were in Seattle, almost as far away as you can be from New York City in the United States—and these families had often moved from small, rural towns in Idaho, Alaska, or Montana, so NYC seemed like a world away.

But it wasn’t just geography that made the problem seem far away. It was that these families were already living through their own version of personal hell. Their child was living with a life-threatening illness and their families had been torn apart by the upheaval and demands of cancer. They had no more room in their minds or their hearts to consider another crisis or someone else’s pain. They were consumed with their own story.

I wonder about the same thing now. During this pandemic, there are many in that same place—consumed with their own story, in which the pandemic is playing a minor role. People with chronic physical illnesses and conditions, ongoing mental health challenges, deep disappointments, and profound losses have been living with personal suffering already for some time. And now the global pandemic may be making only a small dent in their overall experience.

Suffering typically makes us feel lonely and left behind as the rest of the world seems to go on its merry way. Social media feeds often remind us that others are thriving while we are pushing so hard to simply survive. But with the pandemic, the world seems to have stopped spinning in its usual form. People are staying home, anxious, grieving, and unsure about their futures. Many are willing to share personal concerns and fears more freely than before. Social media threads are not the highlight reels they once were (or at least not to the same degree).

So now the outside world may more closely match how many have already been feeling on the inside. For those living on the periphery due to suffering, they may now feel they are centered in a larger community that is also withdrawing from the regular hum of life, sitting with a difficult reality, and trying to do what they can to take care of themselves and those that depend on them.

When the world slows down and experiences suffering as a whole, the pain can feel more bearable because we shoulder it together. While I’m not a fan of "learning lessons" during hard times or proposing that good things born out of pain make suffering "worth it," I do find myself wondering if we are learning something valuable during this time. Perhaps we are learning how to better sit with our own suffering and the suffering of others. And seeing firsthand how burdens can indeed feel lighter when we share them with the rest of the world (Galatians 6:2).