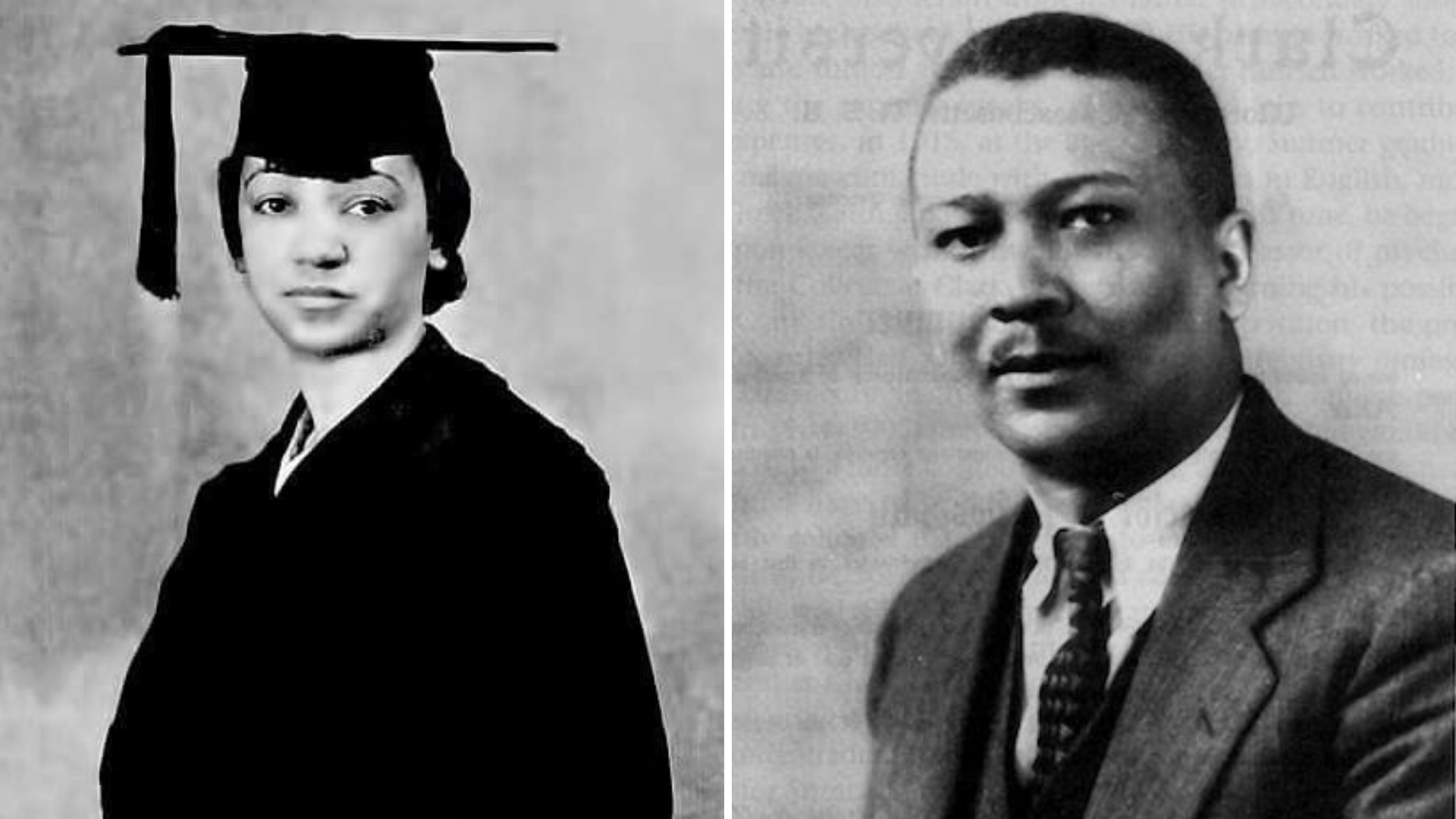 Inez Beverly Prosser, PhD, was the first African American woman to receive her doctoral degree in psychology. Dr. Prosser was born in Texas in 1895. After graduating from high school, she completed a teaching certification and taught in the segregated Texas school system. She received her bachelor of arts degree in education in 1924 and her master's degree in educational psychology from the University of Colorado. She then accepted faculty and administrative positions. In 1933 she graduated from the University of Cincinnati with her PhD degree in educational psychology. Her dissertation, "The Non-Academic Development of Negro Children in Mixed and Segregated Schools" received much acknowledgment. Her research suggested that Black students benefited more in segregated schools because they were more likely to receive affection, support, and a balanced curriculum versus an integrated school where they were likely to have problems adjusting academically, socially, and in accepting their identity. Tragically, Dr. Prosser died in a car accident one year after receiving her PhD degree. However, during her one-year career she encouraged many Black students to pursue higher education, and her work was influential in the Brown v. Board of Education Supreme Court decision that later took place in 1954—the same year that Dr. Francis Sumner, PhD, died.

Francis Sumner, PhD, is referred to as the "Father of Black Psychology" because he was the first African American man to receive a PhD degree in psychology. Dr. Sumner was born in Arkansas in 1895, passed an entrance exam to Lincoln University, and ultimately graduated magna cum laude, with honors. He later enrolled at Clark University and pursued his bachelor's degree in English in 1916. After graduating he was approved as a PhD candidate but was drafted into the Army during World War I. When he returned from the war he reenrolled in the doctoral program at Clark University, and in 1920 his dissertation titled "Psychoanalysis of Freud and Alder" was accepted. He was interested in understanding racial bias and supporting educational justice. Dr. Sumner became a professor at various universities and published several articles despite the refusal of research agencies to provide funding for him because of his color. Dr. Sumner was credited as one of the founders of the psychology department at Howard University, which he chaired from 1928 until his death in 1954.